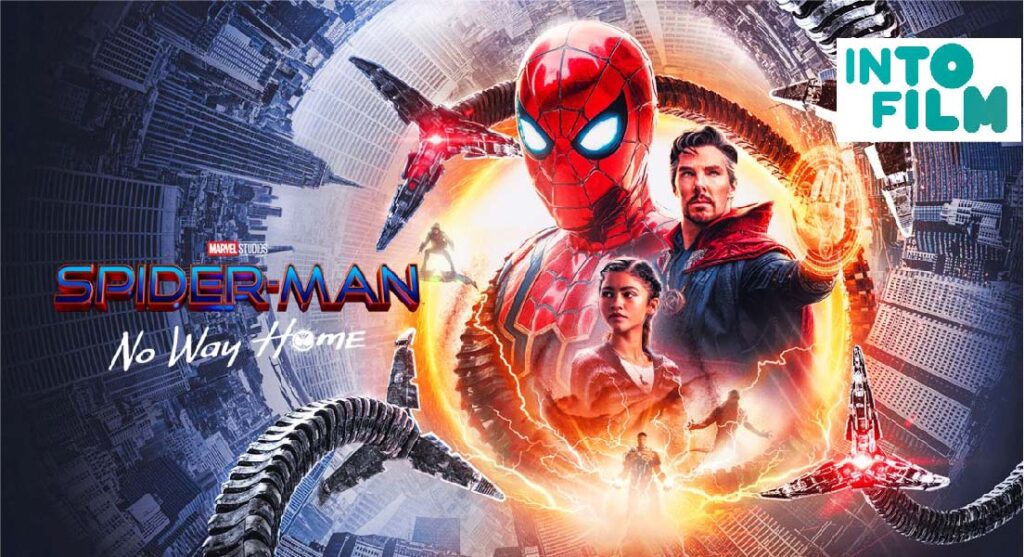 For the last Film Club of the year, we will be hosting a Cinema Special and will be screening the highly anticipated film ‘Spider-Man: No Way Home’ (2021). In this record-breaking blockbuster, Spider-Man must face his biggest challenge yet after unleashing the full force of the multiverse. The screening will take place Wednesday 22nd of June in […] 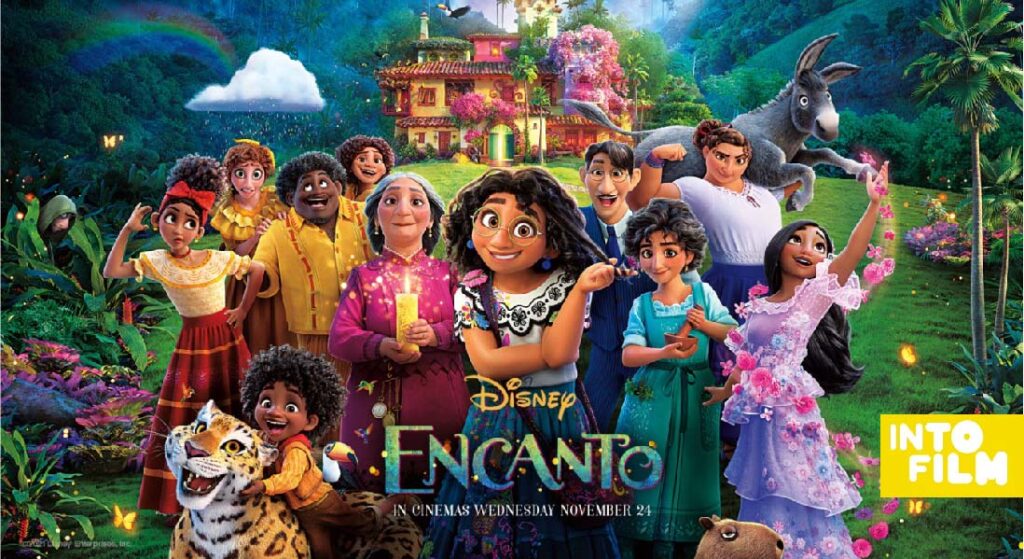 On Monday 21st of March, Film Club will be hosting a Cinema Special by showing the recently released and hugely popular film ‘Encanto’ (2021). This Disney-produced animation follows a multigenerational Colombian family, the Madrigals, who each have magical gifts. The film boasts an incredible soundtrack too including the immensely catchy song  ‘We Don’t Talk About Bruno’. Join […] 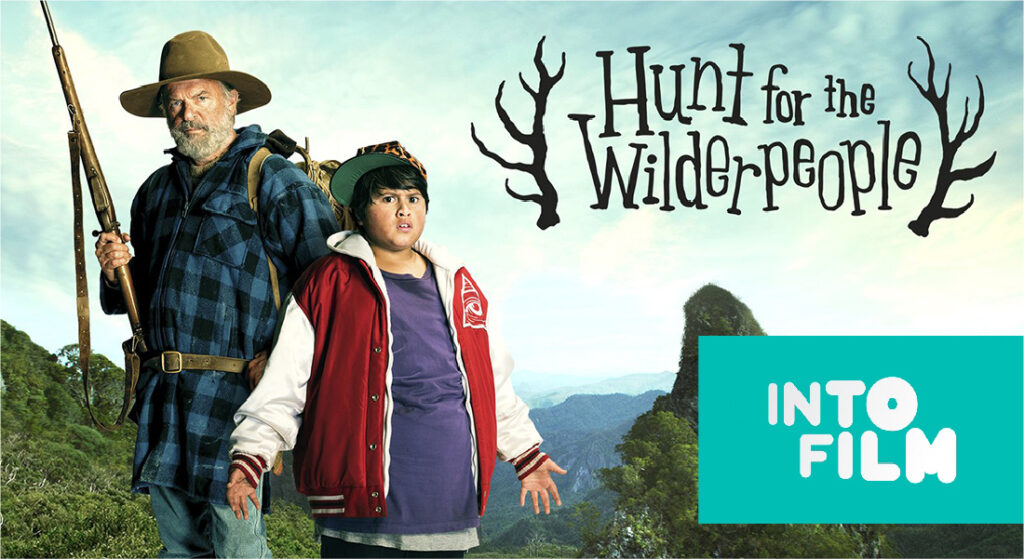