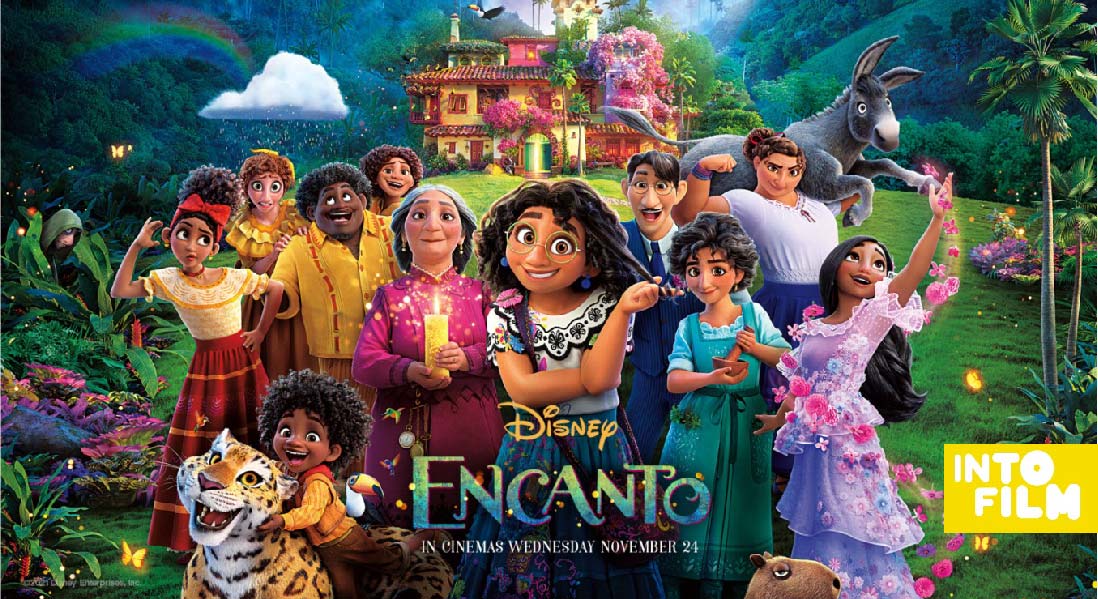 On Monday 21st of March, Film Club will be hosting a Cinema Special by showing the recently released and hugely popular film ‘Encanto’ (2021).
This Disney-produced animation follows a multigenerational Colombian family, the Madrigals, who each have magical gifts. The film boasts an incredible soundtrack too including the immensely catchy song  ‘We Don’t Talk About Bruno’.
Join us for popcorn in Dr1 after school.
Running time: 102 minutes
PrevPrevious StoryY11s Visit Rotherham’s LifeSkills Centre
Next Story100% Attendance BrunchNext 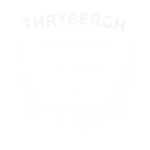