JACK AND THE BEANSTALK 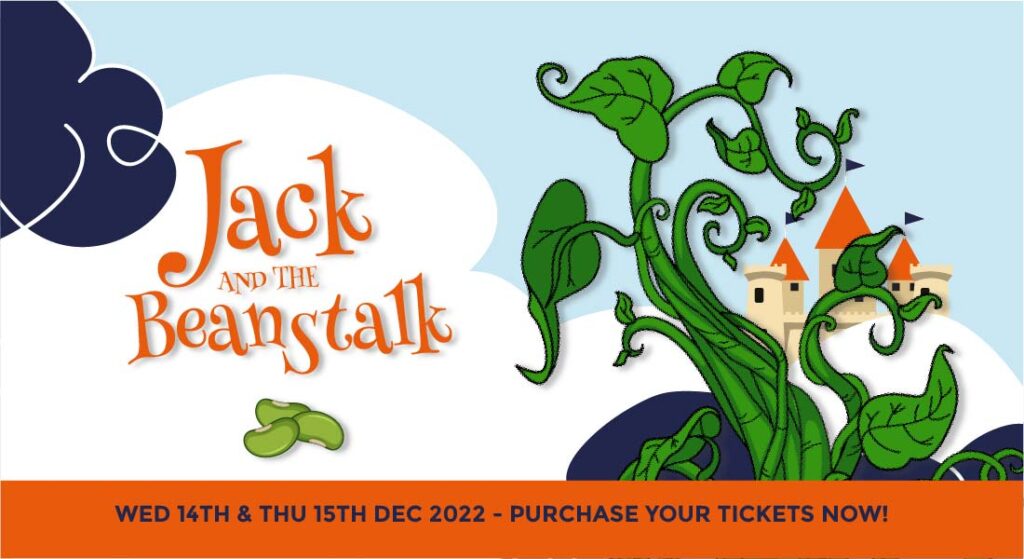 This December, Thrybergh Academy presents a homegrown panto of giant proportions – JACK AND THE BEANSTALK! Join Jack, Silly Simon, Princess Leah, and Dame Dolly Trott on an adventure up the beanstalk to defeat the giant, rescue the King and save the village of Thrybergh! Can our heroes fight off the Evil Henchmen? Will Jack […] 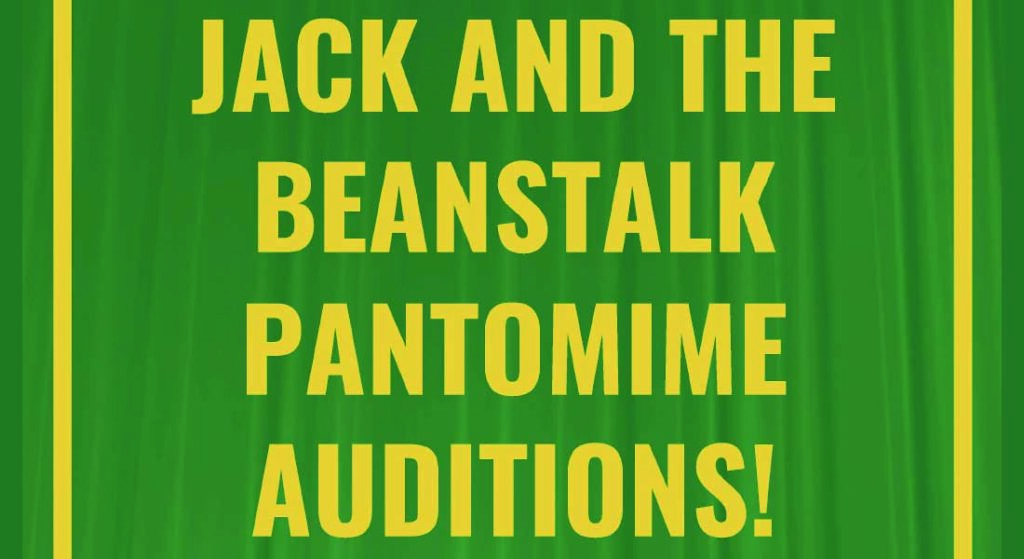 The Creative Arts Department are thrilled to announce that panto at Thrybergh will be returning with ‘Jack and the Beanstalk’ this December. Join Jack, Jill and Tilly Trott on their adventure up the beanstalk to save the kingdom from the wicked giant!   Auditions will commence Tuesday 7th June for years 9-10 and Wednesday 8th June for […] 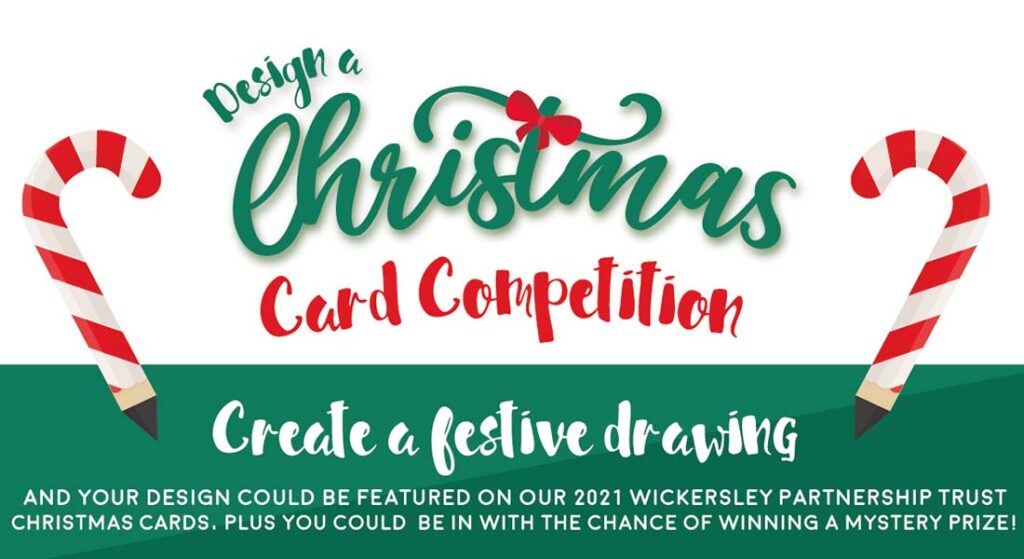 The annual WPT Christmas Card Competition is now open – this is open to all students in Wickersley Partnership Trust schools, from FS1 to Year 13. Here’s what you have to do… Design a Christmas card on 1 side of A4 paper (no 3D entries please – we can’t print these!) Take a photo of […] 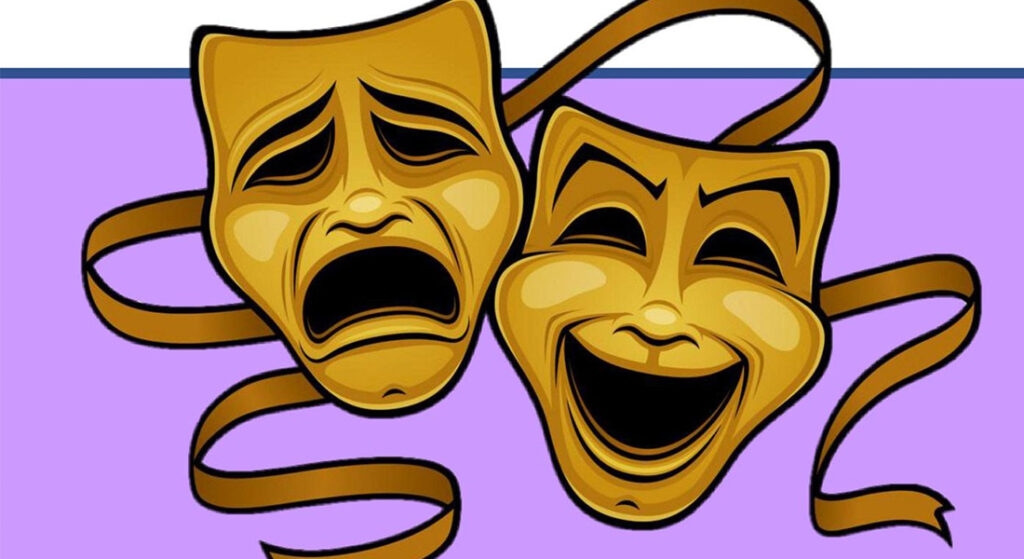 After half term, Thrybergh Academy’s Drama Department will be starting its brand new club: Drama Club – exclusively for Y7 and Y8 students! This is a fantastic opportunity for students to practice their drama skills through lots of exciting games and fun activities. Every week, students will have the chance to create performances, meet new […] 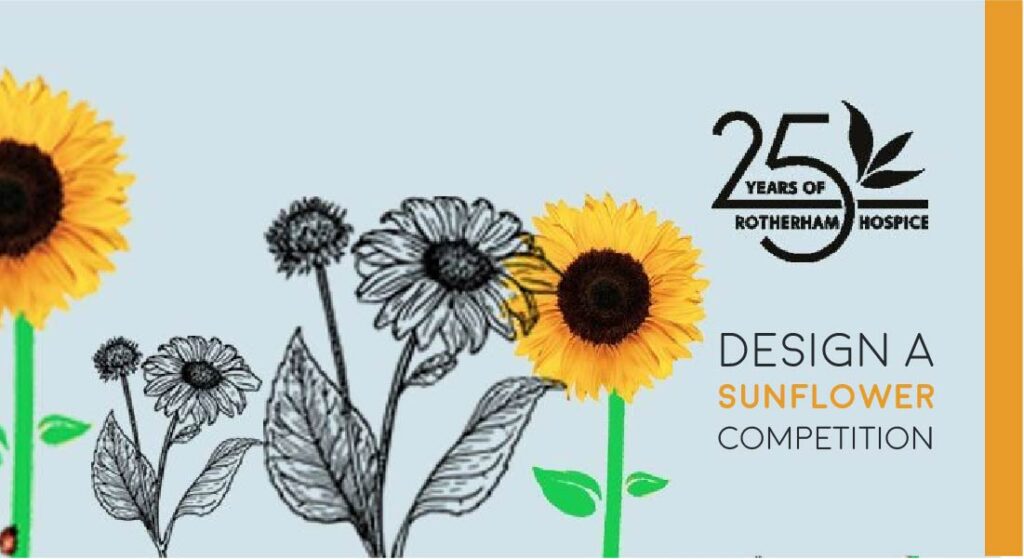 Rotherham Hospice is running a Sunflower Design Competition which celebrates its 25th anniversary. The competition is open to all Rotherham Secondary schools and Colleges.